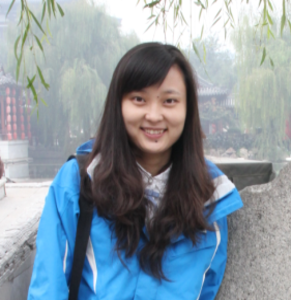 Carbon capture and storage (CCS) technologies could capture up to 90% of CO2 emissions from a power plant or industrial facility and store them in underground geologic formations, and oxy-combustion technology is one of the major coal-fired power plant CCS technologies.

The primary focus of Dr. Xu’s research is to carry out experimental investigation on acid dew point temperature determination on LACER’s staged pressurized oxy-combustion process (SPOC) system, and then to perform theoretical analysis on acid dew point temperature prediction under pressurized oxy-combustion process, in order to obtain the safe operating temperature of the heat exchangers for the SPOC system.